Our central European water differs in its composition often significantly from tropical waters. However, it should be noted that there is not the central European water, but depending on the region partly significant differences in the hardness and composition exist. Some generalizations can be stated, however, that Central European waters have an increased amount of calcium and magnesium, potassium often, however, is present only in small amounts. Of the plant trace elements are unneeded very often in water or only in trace amounts, which are quickly consumed the Aquarium of the aquatic plants.

For this reason, in planted tanks need to make an additional supply of trace elements needed to achieve a strong, healthy plant growth while preventing unwanted emergence of algae.

The run-in phase of an aquarium
After setting up an aquarium, it is found in most cases that initially aquatic plants grow very vigorously and make a vital impression. Depending on the device (for example, with additional ground), sand used and the output water, this phase can no feeding quite up to 4 months, sometimes longer be. Regular weekly water changes may extend this phase.
Later it will be noted, however, that first very demanding plants like Haarnixe (Cabomba caroliniana) or the Small Ambulie (Limnophila sessiliflora) do not grow as well and make an ailing impression. By then, the time is reached, where the water changes and the fish feed is no longer any trace elements needed by the plants are supplied to the aquarium in sufficient quantity.

Add nutrients on algae problems?
If one does not begin at this time with an additional adding of nutrients to the aquarium, the emergence of algae, especially beard, brush and thread algae is preprogrammed downright. This ‘lower’ plants are namely in contrast to the ‘higher’ water plants able to manage with less trace elements and then use holes made in the nutrient supply to permanently establish itself in the aquarium.

If we introduce a more accurate measurement of water levels in such tanks by, one is very often iron deficiency (Fe = 0 mg / l or only in trace amounts detectable), a phosphate surplus (values ​​of 3-5 mg / l are not uncommon) and sometimes (for neglected water changes) a nitrate surplus (values ​​of up to a multiple of 50 mg / l occur) firmly. However, often then quickly expressed diagnosis, phosphate and nitrate income, ie an over-fertilization of the aquarium is incorrect, because the cause of the growing problems in plants is more iron and more broadly trace element deficiency, the “higher” water plants to an effective processing the phosphate and the nitrate prevents. Many times you’ll hear recommendations as less lighting of the aquarium or the replacement of fluorescent tubes, but these are not substantially correct. Without a solution to the supply problem of the aquatic plants of aquarists will achieve any solution to a growing problem in aquatic plants or algae problems.

With the start of regular and quite large water changes of 30% per week and an iron and trace element fertilization, it is observed after a few weeks, the water plant again make a more vital impression and the algae no longer multiply so quickly and spread. From this point you can begin some very vigorous species (mostly stemmed plants such as waterweed, Haarnixe, Indian Water Star, etc.) with the replanting (in need also replanting) first. This effectively build phosphates and nitrates from and so bring the aquarium again “fall into place”. In the second phase, the Nachbepflanzung slowly wüchsigerer species as some water Chalices (Cryptocoryne sp.) Or Amazon sword plant (Echinodorus sp.) Can be carried out with success.

How differs the aquarium water from natural water bodies? 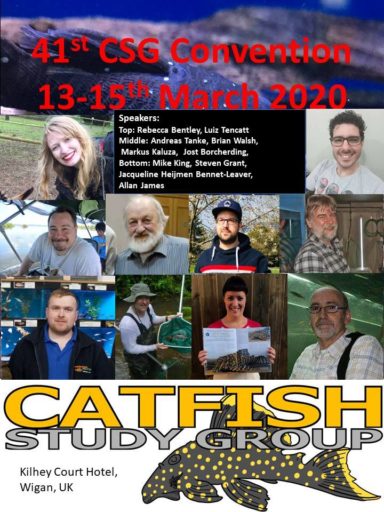